Every week we compile list of rare stamps and covers on the market. These are some of the most interesting philatelic items that we felt are interesting enough for collectors to browse.

Registered cover sent locally in Kelme, obviously put together by a philatelist, franked with the Fourth Berlin issue stamps and bisect 20 sk stamp. 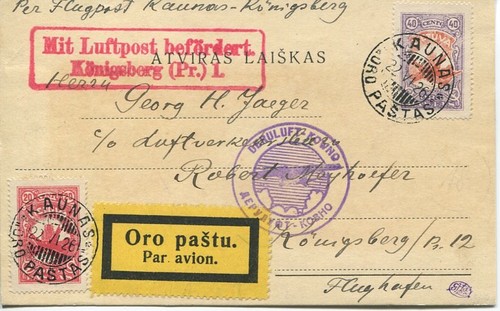 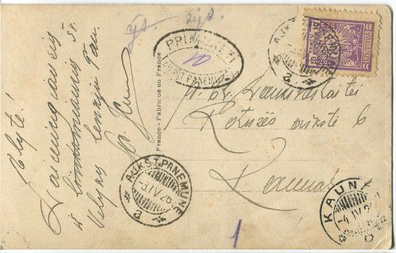 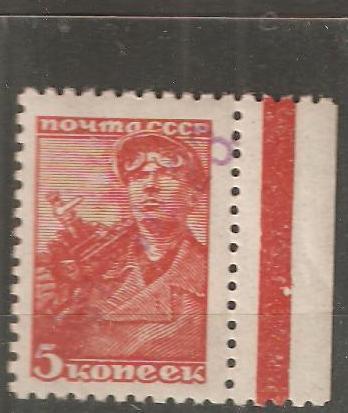 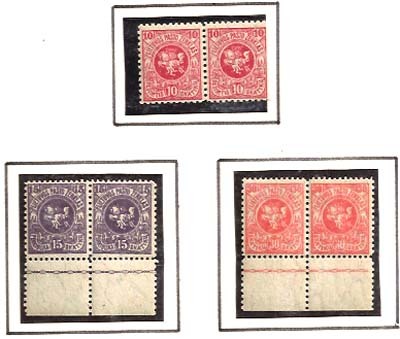 Zeppelin cover sent from Kaunas to Buenos Aires, Argentina. Zeppelins carried a great deal of mail, mostly because zeppelin flights were the fastest way to send mail across the ocean in their day. The zeppelin flown covers and other philatelic covers are prized by stamp collectors. 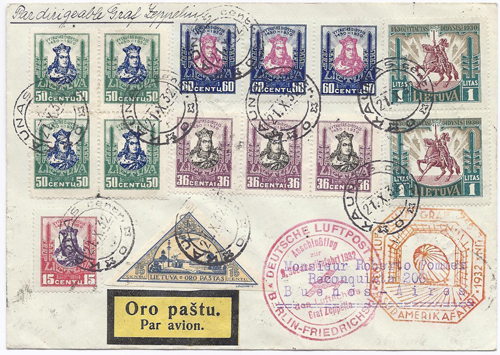