Every week we compile list of rare stamps and covers on the market. These are some of the most interesting philatelic items that we felt are interesting enough for collectors to browse. 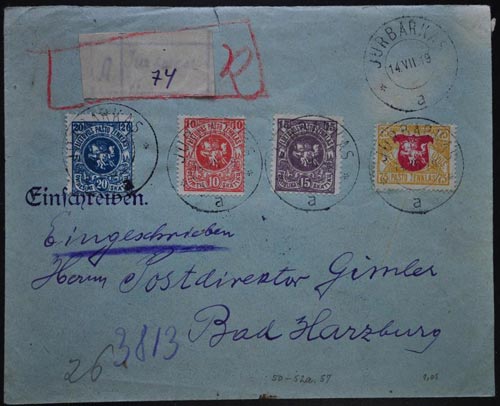 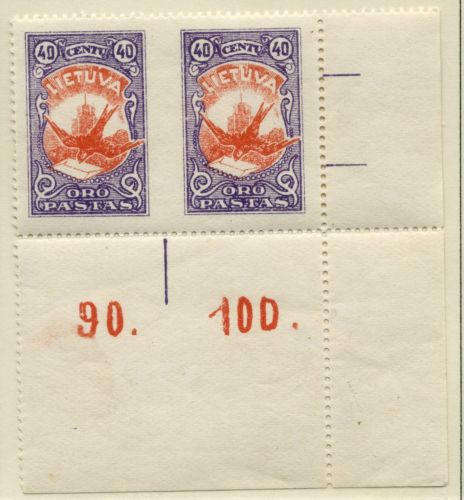 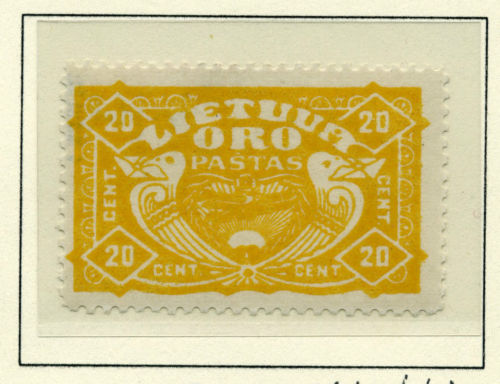 Definitive new currency issue overprinted with surcharged 15 cent value for the benefit of the orphans of WWI, a scarce Mi 228 fantail right variety. 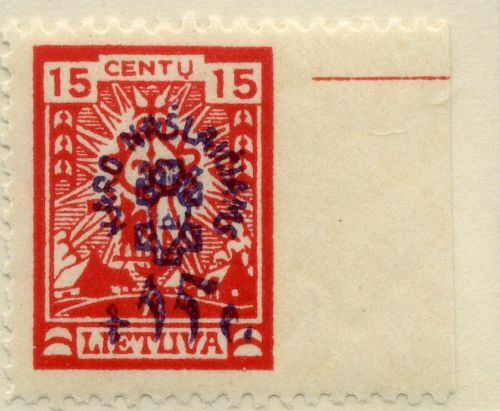 A nice cover from Klaipeda to the Hague, previously unknown “cleared of customs” label on the back.